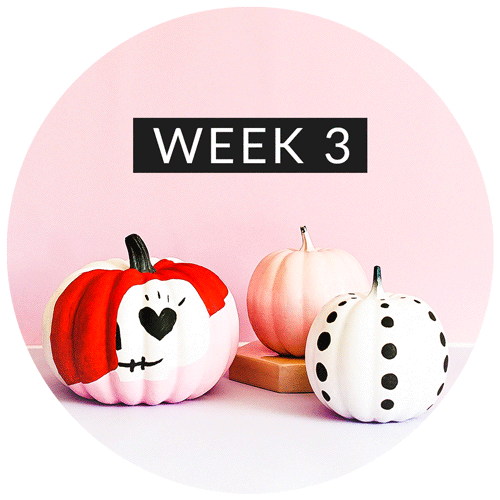 For week 3 of the Challenge, we want you to transform into a cute little gym rat! Gym rats aren’t super-driven creatures who don’t know what lazy means. No, they’re just ordinary men and women that one day made a decision to be better. If you’re at that point in your life and are ready to commit to a healthier lifestyle, here’s what you should do to make exercise a daily habit.

How Habits Are Formed

Habits emerge because our brain is constantly looking for ways to save effort. So if you fit exercise between two other daily learned behaviors that happen automatically, such as waking up and taking a shower, the chance of making exercise a daily habit increases significantly.

How Long Does It Take To Form A Habit

Acquiring a new habit can be a difficult and long process, but if you’re always counting on motivation to help you get to the gym, it’s just not going to happen. The truth is that nobody is that motivated.

If you want to make exercise a daily habit, you have to force yourself to exercise for a few weeks until it becomes an automatic behavior. Once it’s part of your daily routine, it’s going to be something you start craving and looking forward to.

In the beginning, the most important thing is to develop the ritual, so start small with maybe just 1 round of your daily workout. Focus on the habit first and the results later.

Find a time slot that’s between two daily activities, and exercise every day no matter what. If you stay strong, you will eventually get there. And don’t get discouraged if it takes more than a month. The number of days for habit formation varies wildly. It can range from 3 weeks to almost a year. So persistence is key!

Subscribe to our newsletter and receive our 1-week SlimDown ebook for FREE, delivered straight to your inbox!

Join us for this Beginner Challenge and start building a positive daily routine through exercise, conscious eating, and a healthy lifestyle! 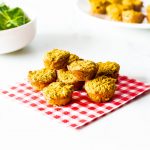 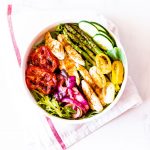 Salads have a reputation for being rather basic, but this grilled … END_OF_DOCUMENT_TOKEN_TO_BE_REPLACED 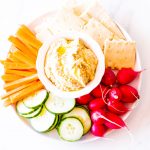 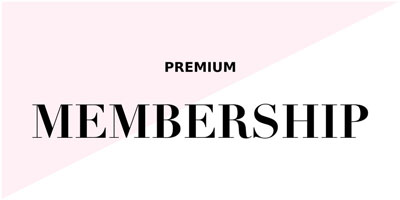 Commit to a healthy new lifestyle and become a premium member of our website. Gain access to all workout plans, recipes, and browse our website ads-free and without restrictions. Focus on yourself and make your future a healthy one! 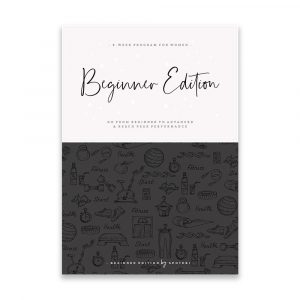 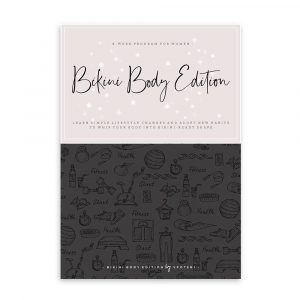